If you’re a coffee drinker, you already know that it’s much, much more than just a hot drink. For over half of all Americans who drink coffee it’s what helps them get their mornings started. But did you know that coffee also boosts productivity and can help prevent degenerative diseases? Or that coffee can be used to fuel cars? Here are nine fun facts about taking a coffee break.

So, don’t skip your coffee break! It’s not wasted time; you’re protecting your health and preparing your brain to work better. And it might even inspire you to invent something great. 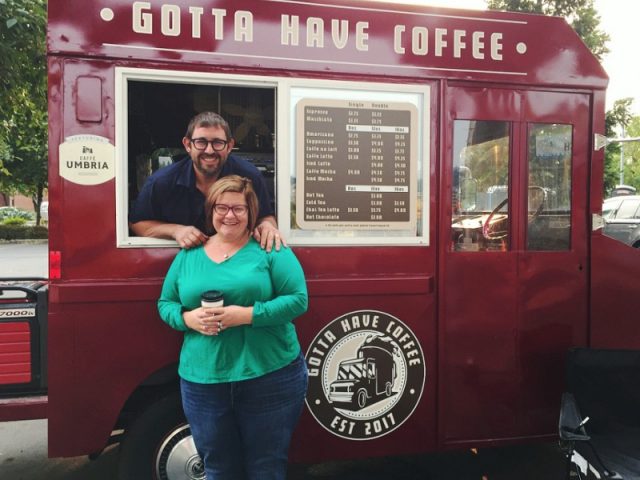